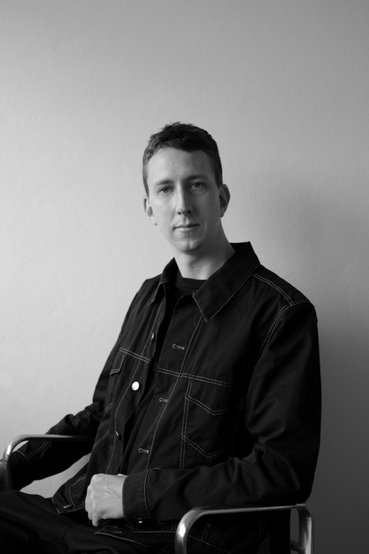 Taking place at Decor + Design and the Australian International Furniture Fair (AIFF), the VIVID Design Awards have become Australia’s leading destination for emerging and early career designers. The 2022 VIVID Awards will be on display at Melbourne Exhibition Centre from 14 – 17 July, with the Awards being presented at 3pm on Thursday 14 July.

In the lead up to this year’s event, we chatted to one of 2021’s big winners – the talented Sydney-based designer Zachary Hanna, who won the Authentic Design Alliance Award of Merit, as well as a commendation in Object design for his ingenious ‘On Hold’ wall hook. 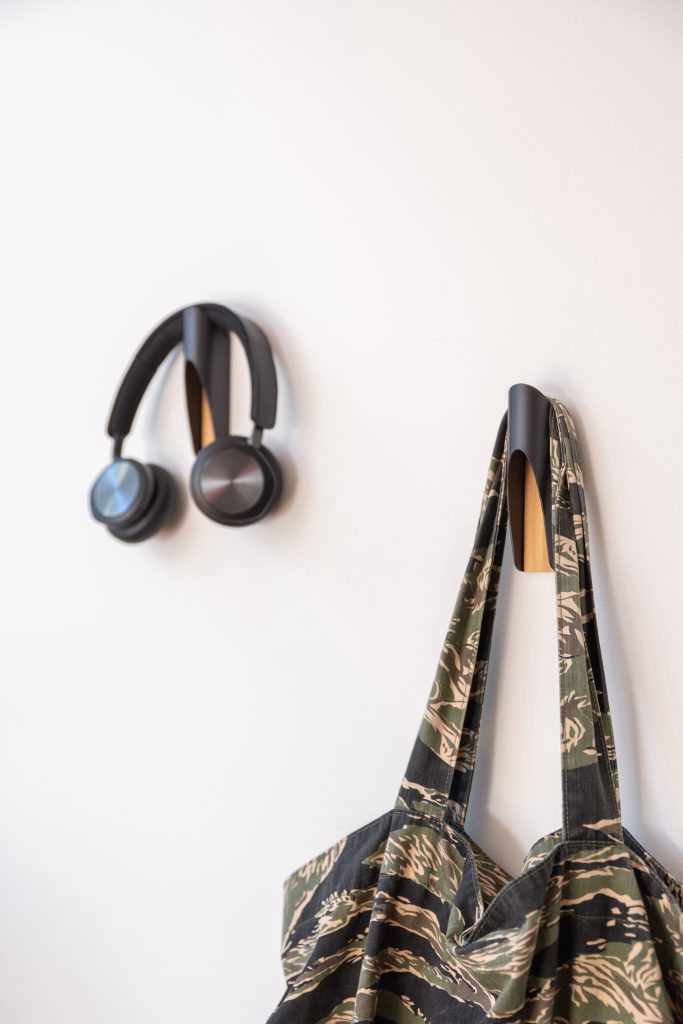 ‘The On Hold’ Wall Hook by Studio Zachary Hanna

What has your journey entailed to become a designer maker? When did you first become interested in design?

I first became interested in Design mid-high school, originally interested in architecture, although I did a subject called Graphics Technology which prepped me with many of the skills you needed for industrial design. I’d been pretty good at CAD ever since then, and that was Year 9, which definitely helped when I arrived at my product design degree at UTS.

How would you describe your design aesthetic?

I think a lot of my designs come from a key idea or function, rather than starting with a clear aesthetic or form. This does come into my process, but I think the aesthetic resolution always comes later for me. I love soft and sweeping curves, and I think this can be seen in On Hold and also in my lamps Banksia & Lumen, and will feature heavily in a seating collection that will hopefully be released next year. Some of my favourite designers are Poul Kjaerholm, Achille Castiglioni, Cecilie Manz, Barber Osgerby and Stefan Diez, I think a lot of their work embodies a clever function or manufacturing process, which is then resolved elegantly.

Your VIVID-winning piece ‘On Hold’ is an ingenious wall hook. Can you tell us about the ideation and creation of this piece?

On Hold originated from a need for a wall hook that I could install in rental properties without having to screw into the walls, not that I was particularly shy of doing so, but I was getting sick of patching holes at the end of various leases.

I had decided upon a sheet metal construction early on, and then the functional requirements dictated much of the form after that; the back surface to mount against the wall with tape or screws, a cutaway front to access the screws and to insert the cover plate, and of course, the upward angle on top to form the hook. The rounded front form was an aesthetic touch, which comes back to my love of flowing curves.

What current projects are you working on? What’s next? 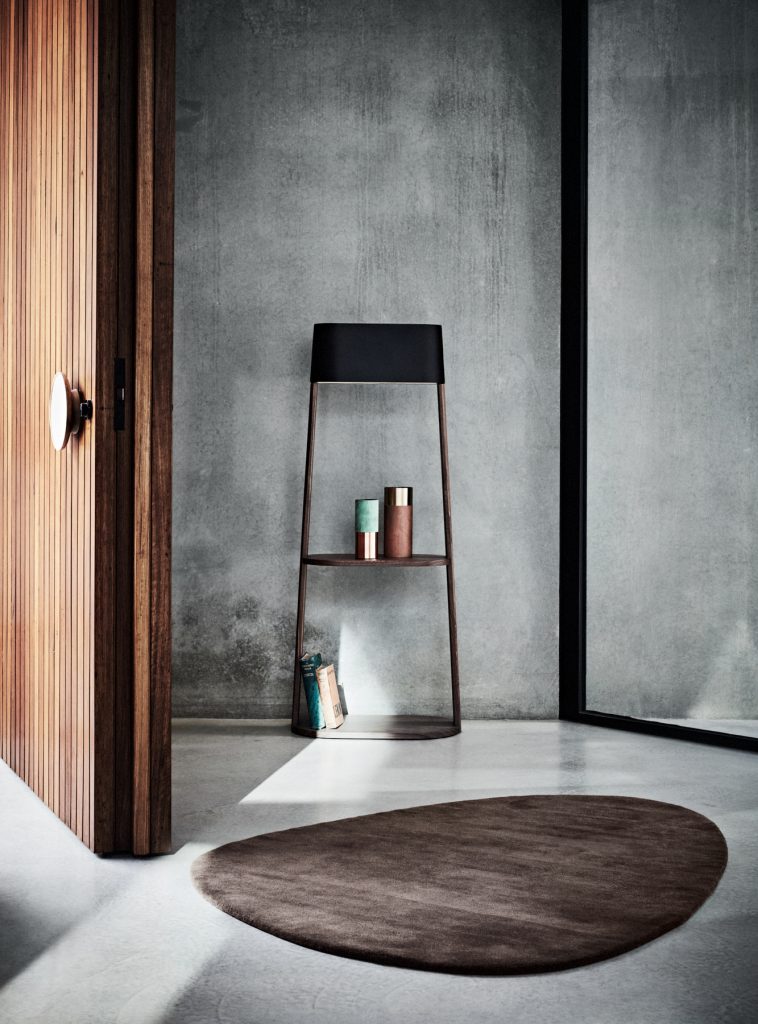 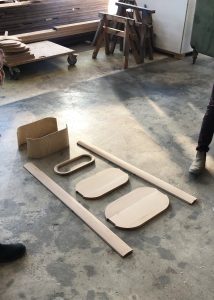 I also have a personal project that I tinker with between these projects; a modular shelving system. I love shelves as they are a piece that users really make their own, through collecting and curating pieces upon them, and the industrial designer side of me loves modularity, creating an endless system from a small set of parts.

Why are the VIVID Design Awards important for Australian emerging designers?

I think any opportunity to show work is important for emerging designers, but VIVID is especially important as the quality of work is always of a high standard, conceptually interesting and aesthetically beautiful. To have work shown on this platform is definitely a mark of honour, and I think the work is showcased to a large audience.

Don’t miss seeing the 2022 finalists at the VIVID stand at Decor + Design and the Australian International Furniture Fair (AIFF), 14 – 17 July at Melbourne Exhibition Centre. Register now for the exhibition and start planning your trip!